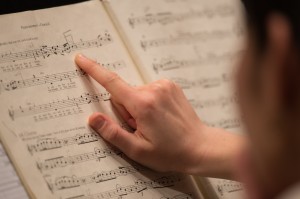 Our Aim for 202: Supporting Young Musicians
This year we will be supporting the  young musician who was awarded a special prize from our Foundation in the context of the national singing competition Bundeswettbewerb Gesang Berlin in December 2016 for her outstanding achievement in the interpretation of works by Johann Sebastian Bach: the soprano Jana Baumeister.

The prizewinner received €5,000 from our Foundation as funding towards multiple concert performances of Bach vocal music. The funding will be paid directly to concert organisers who commit to hosting a concert with the prizewinner. The purpose of the funding is to cover a portion of the concert costs. 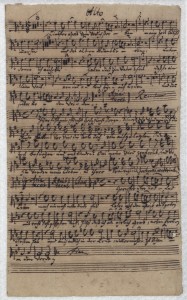